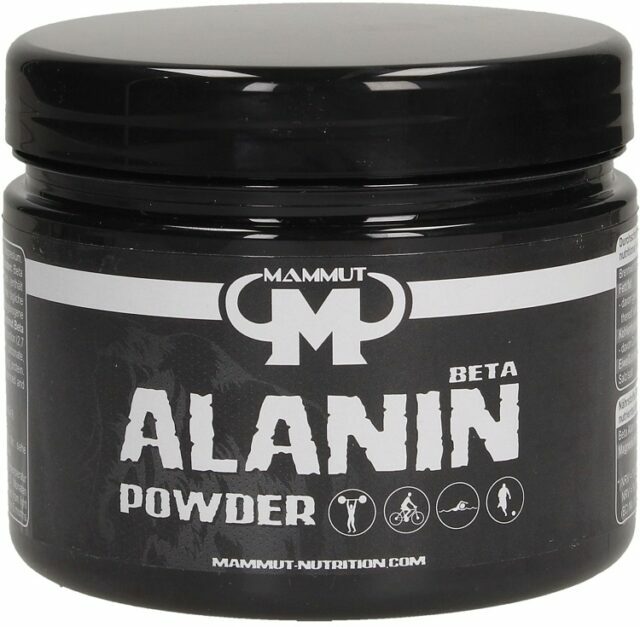 Beta-alanine is a common term among athletes and fitness enthusiasts. You may have heard about it but don’t know what it does. Here you will learn everything you need to know about beta-alanine supplements and how they work.

Beta-alanine is a nonessential amino acid naturally found in the body, but unlike most amino acids, it is not used to synthesize proteins. Rather, it combines with histidine in the body to produce carnosine stored in the skeletal muscles.

How do they work?

Fo you to understand how beta-alanine supplements work, it is best to learn how carnosine works during exercise or physical performance. Glucose is broken down when you exercise, which is the primary source of strength during high-performance exercises. As you exercise, glucose is broken down to lactic acid in the muscles, producing hydrogen ions.

The hydrogen ions interfere with the PH level in your muscles and makes them more acidic. Muscle acidity stops glucose breakdown and interferes with your muscle’s ability to contract, leading to fatigue. However, carnosine acts as a buffer against the acid by reducing muscle acidity during physical performance.

natural-remedies-nurse - October 9, 2022 0
CBD is a multitalented product with a variety of benefits and uses along with certain controversies. BalanceCBD also known as Cannabidiol is used in...

Should You Consider Vaping as an Alternative to Cigarettes?

Uses And Benefits Of Day Cream

What Is the Most Appropriate Option to Fix Severely Decayed Teeth?